The Lee Valley Hockey and Tennis Centre is a legacy facility from the London 2012 Olympic Games. It provides indoor tennis facilities and is the base for England Hockey’s competitive events, national and international.

The facility is located on the edge of Queen Elizabeth Olympic Park, adjacent to Hackney Marshes and the boundary with Waltham Forest.

The facility is operated by the Lee Valley Park Authority (LVRPA), through their operating partner Vibrant Leisure Limited.

The study, led by LVRPA on behalf of Sport England, the Tennis Foundation and England Hockey aimed to identify options for the re-development of the site to drive revenue generation, whilst retaining provision for both tennis and Hockey. The whole format of competitive hockey is due to change as the sport launches its Hockey World Series, so an appropriate competitive venue is key for the NGB moving forward.

Equally the venue is a key part of the LVRPA portfolio, but needs to be at least cost neutral moving forward, given the funding structure of the LVRPA and the need to meet Board objectives.

The first stage of work was to review all previous feasibility work and options identified for the site. This was followed by an extensive supply and demand analysis, and stakeholder consultation, to identify the opportunities for new/additional provision on site.
The outcomes of the supply and demand analysis were translated into a series of facility design options, and capital costs, which were then evaluated against agreed, and rated criteria.
The development options identified included new and additional sport provision to diversify the offer, plus on-site accommodation and conference/seminar facilities which could also be used as corporate accommodation for competitive hockey events
As part of the option development, separate revenue models were created to demonstrate the relationship between capital investment and revenue return, to illustrate the timescales required to achieve a cost neutral situation.
The evaluation identified two realistic options for re-development, which could also be phased to accommodate capital investment, whilst continuing to generate revenue

The outcome of the study was a robust needs analysis informing a series of development options, supported by detailed revenue modelling. The evaluation identified two realistic options which met the majority of the agreed criteria and specifically addressed the needs of England Hockey and LVRPA, plus tennis, whilst introducing additional commerciality into the venue’s operation, and the potential for commercial sector investment.

Balancing the needs of the various stakeholders in a project such as this is challenging; there is a need to step back and see the overall site as the focus, with the aim of making its operation as cost effective as possible, whilst addressing stakeholder needs as far as is possible within that envelope. 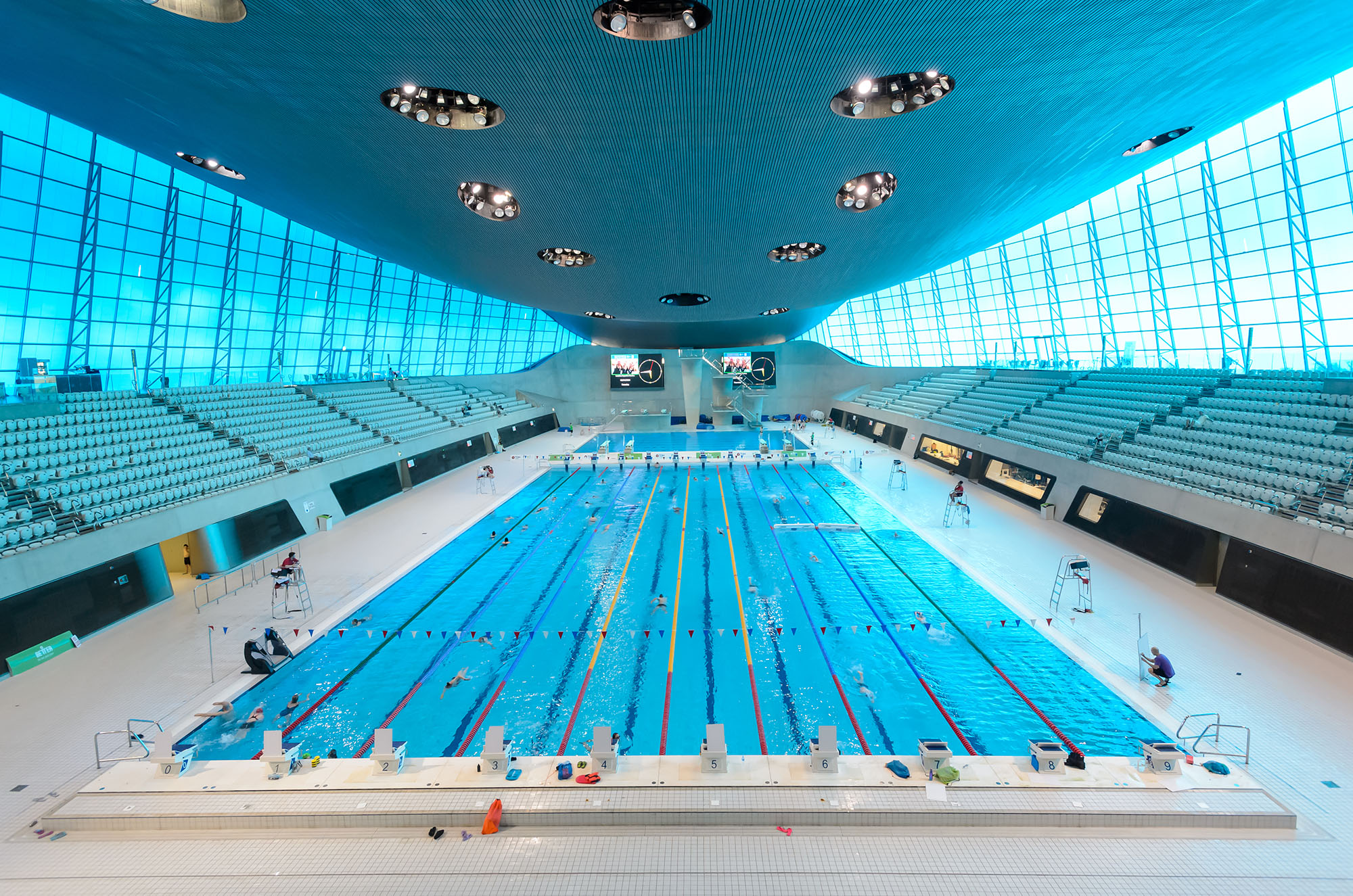